Our team of doctors trained from Tata Memorial Cancer Hospital and different hospitals in abroad will evaluate you in Tumour Board and will find the best way to fight Cancer for you.

Cancer of the oral cavity and cancer of the oropharynx are 2 of the most common types of cancer that develop in the head and neck region, a grouping called head and neck cancer. It is important to identify exactly where the cancer began. This is because there can be differences in treatment between the 2 locations.

Oral and oropharyngeal cancers can often be cured, especially if the cancer is found at an early stage. Although curing the cancer is the primary goal of treatment, preserving the function of the nearby nerves, organs, and tissues is also very important.

You Have Reasons to Choose Us

More Than 20 Years of Experience 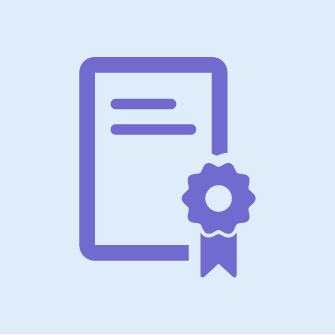 Take the advantage of consulting Multiple doctor in a go 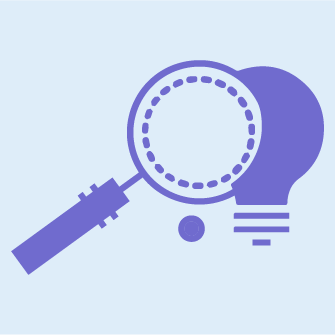 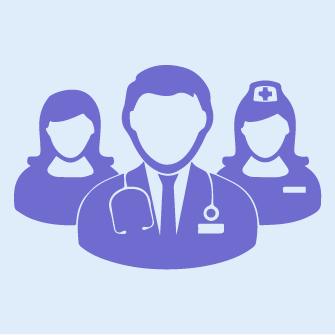 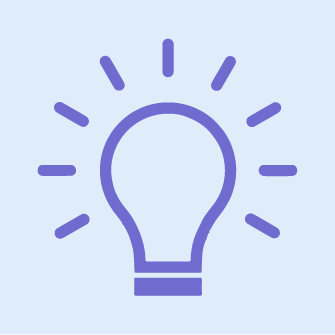 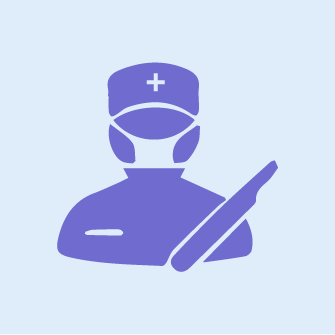 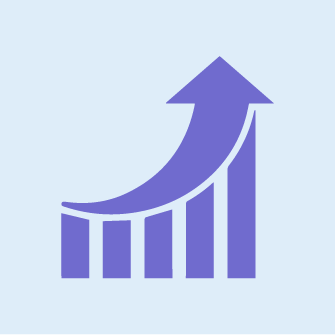 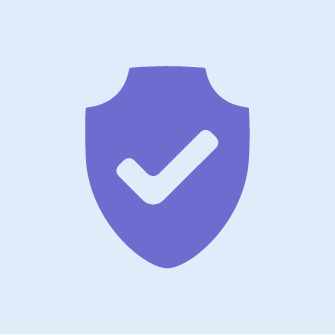 We Accept All Types of Insurance 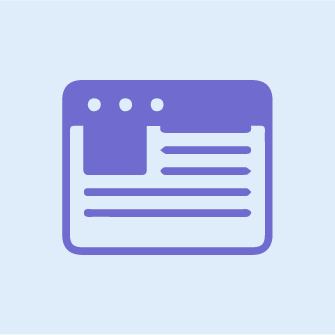 More Than 20 Years of Experience

Take the advantage of consulting Multiple doctor in a go

We Accept All Types of Insurance

Call to Get Detailed Information

What Our Patients Say

In January 2021 my wife had severe upper abdominal
pain. Dr. SOUMEN DAS was consulted. The patient was
diagnosed with Symptomatic gall stone disease .There
was also mild pancreatitis. After two weeks of
conservative treatment, laparoscopic cholecystectomy
was done on 31-1-21.

I am Jayita Dutta. In 2020, my father was suspected of
colon cancer for the first time. He was at the 3rd stage.
When I first visited Dr. Soumen Das with my father, he
suggested to operate him as early as possible. The
operation was quite critical espeacially because of my
father’s age. He was 64 then. But Dr. Soumen Sir did the
operation successfully. I must say that unlike some other
doctors his behaviour towards his patients is very gentle.
Presently my father is absolutely fit and fine. Dr. 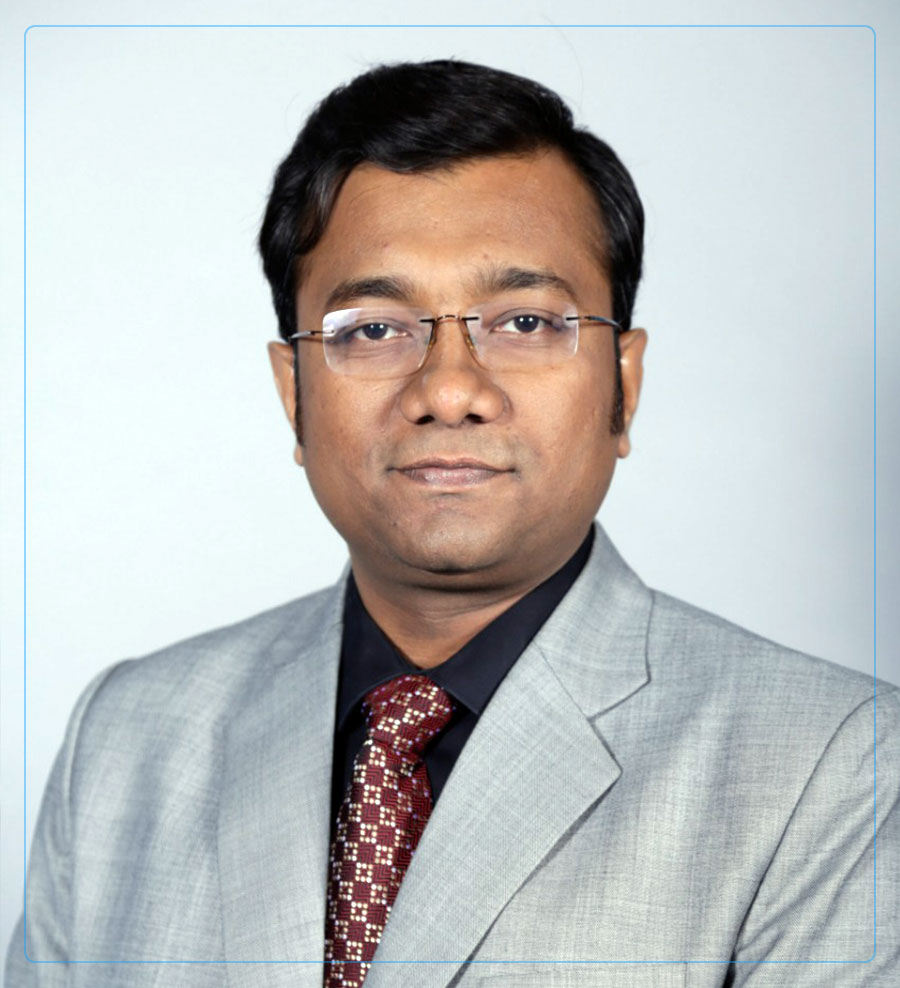 When it comes to cancer treatment and Surgery, Dr. Soumen Das is a reliable name not just in Kolkata but also throughout the country. As a surgical oncologist with years of experience in successfully performing thousands of complicated cancer surgeries, he is the pioneer of HIPEC and PIPAC procedures in eastern India. He has over fifty scientific publications in reputed journals. He is regarded as a researcher, teacher in the field of breast surgery, surgical oncology.

He has an outstanding academic record. In the year 2006, he received his MBBS from the prestigious Medical College in Kolkata, where he was the University topper in Surgery. He earned his master’s degree in surgery (MS-Surgery) from the same institution where he received the prestigious BEST RESIDENT SURGEON AWARD. During this time, he was also honoured by the Association of Surgeons India with the UMA RANI SAHA GOLD MEDAL award.

The most common surgical procedures for the removal of oral or oropharyngeal cancer include:

Radiation therapy is the use of high-energy x-rays or other particles to destroy cancer cells. A radiation therapy regimen, or schedule, usually consists of a specific number of treatments given over a set period of time.

Radiation therapy may be the main treatment for oral cavity cancer, or it can be used after surgery to destroy small areas of cancer that could not be removed. Radiation therapy can also be used to treat the lymph nodes. Combining radiation therapy with cisplatin (a chemotherapy drug; see below) may be used for this purpose in some cases. This approach is called chemoradiation.

Treatments using medication are used to destroy cancer cells. Medication may be given through the bloodstream to reach cancer cells throughout the body. When a drug is given this way, it is called systemic therapy. Medication may also be given locally, which is when the medication is applied directly to the cancer or kept in a single part of the body.

This type of medication is generally prescribed by a medical oncologist, a doctor who specializes in treating cancer with medication. Medications are often given through an intravenous (IV) tube placed into a vein using a needle or as a pill or capsule that is swallowed (orally). If you are given oral medications, be sure to ask your health care team about how to safely store and handle it.

The types of medications used for oral and oropharyngeal cancer include:

Still, You Have Any Doubt Call Our Experts